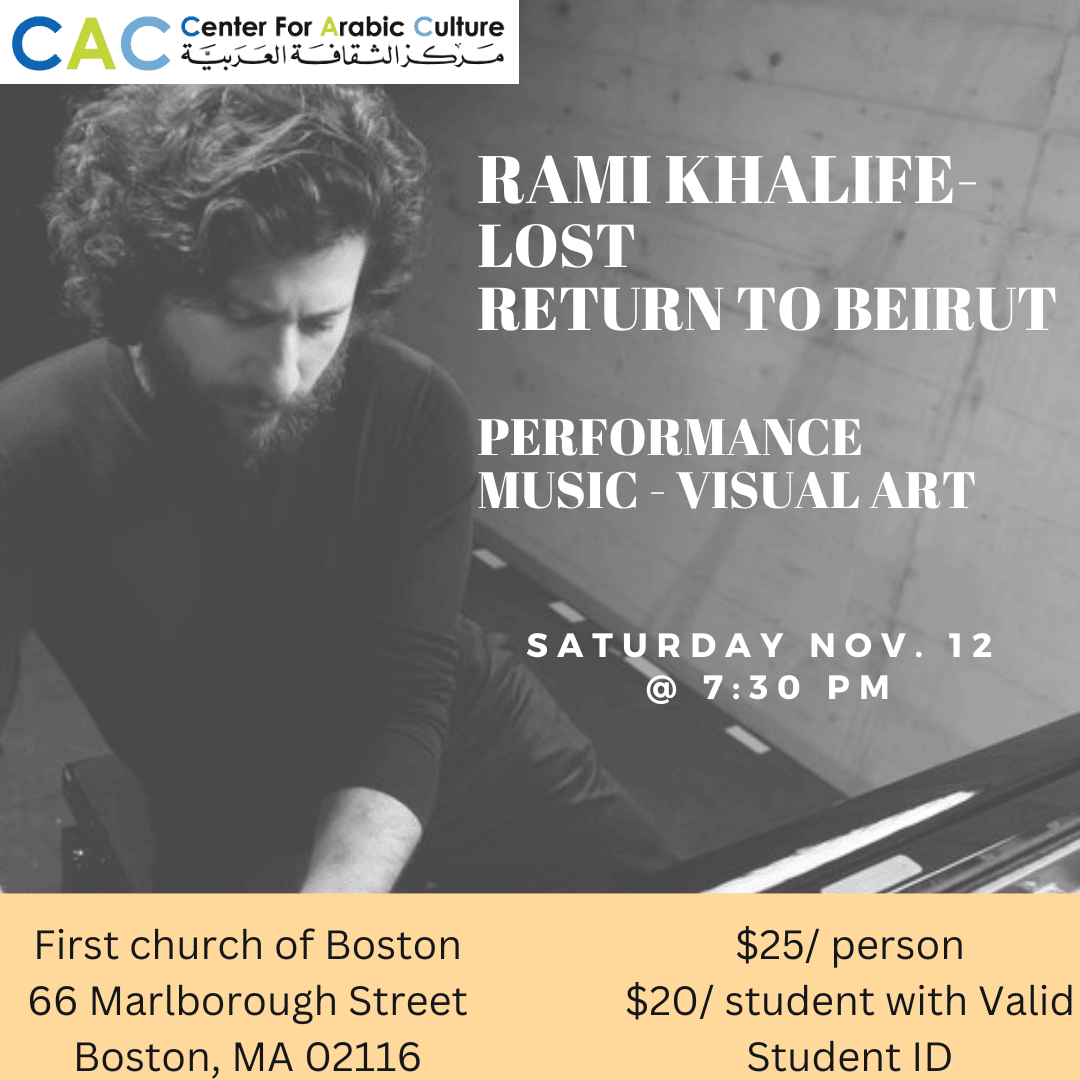 The astonishing fusion of Rami Khalife and his piano captured by the camera of François
Rousseau:
“My encounter with Rami and Marcel Khalife was a chance encounter. My passion for
their music took me, with a camera on my shoulder, to a surprise encounter with Lebanon,
their Lebanon.”
LOST/Return to Beirut is a 1:00 hour of Music- Visual Art performance. It’s the meeting
of a feature film and a documentary with a powerful solo piano performance. I observed
the return of Rami Khalife to his homeland, Lebanon, a rediscovery of his country that he
painfully left as a child because of the war, a scar of the exodus that has never healed.
LOST puts the entirety of the album (13 titles) into an image.
LOST is the most personal work that Rami has ever composed. This film is his story, his
suffering and his fragility, a sensitive, violent and inventive dialogue with his instrument.
For the film, the piano from his childhood was lifted to the top of a building under
construction, near Byblos, to an open platform overlooking Beirut and the Mediterranean
sea. The camera captured these bright moments when Rami interpreted his album. The
film is conceived as a road-trip movie, going from place to place, physically very close to
each other, yet clearly distinct. Crossing Lebanon, attentive to Rami’s look, my camera
recorded encounters, all the contradictions of Lebanon: the frenzy of the city, the serenity
of the cedar forests, the harshness of refugee camps, the coexistence of multiple religious
communities …
I recall the tears of a young Syrian refugee girl in a refugee camp, the beautiful energy of
Chadi dancers, the courage of a woman whose husband disappeared along with nearly
100,000 people during the Lebanese civil war that ended 30 years ago. I witnessed the
challenge of conservative thinking and behavior towards the choreographer and dancer
of the LGBT community, Alexander Paulikevich. I saw the confinement in the Palestinian
camps of Sabra and Shatila, the emotion in front of the discovery of the war images of
photographer Jamal Saidi, the poetry of street artists, the soothing of prayers, the
environmental and ecological degradation of Lebanon, and a confident, loving, and
tolerant youth in spite of the collapse, and the benevolent eyes of a father, the great
composer and singer Marcel Khalife.

Rami KHALIFE
Rami Khalife is a composer and pianist, graduate of the Julliard School of Music, New
York. Rami Khalife – son of Marcel Khalife – has been carrying on a path outside the
conventional rules and norms since the turn of the century.
www.rami-khalife.com

François ROUSSEAU
François Rousseau is a painter, photographer, and a director. Above all, he is a
perfectionist, he depicts each story-board by staging and merging his three passions in a
quasi-choreographic work that celebrates contortions of the body and the performance of
the soul. «LOST, Return to Beirut» is his first film 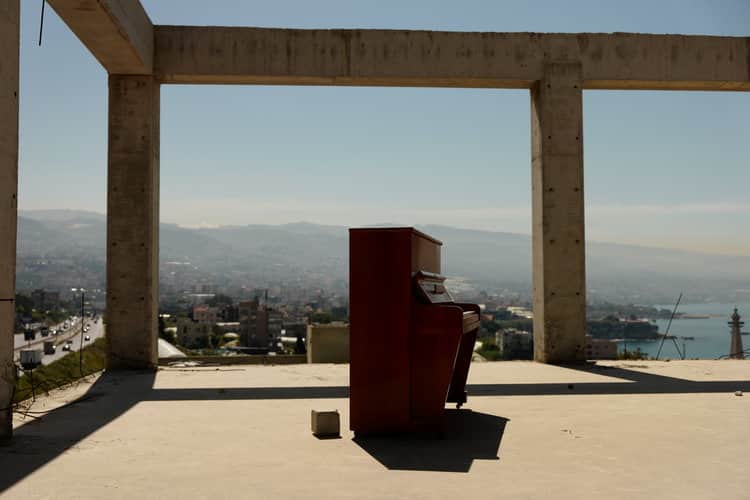