It's no secret that Arab culture is rich in the arts. Egyptian Cinema - considered the Hollywood of the Arab world - has dominated the industry since the 1930's, producing over 4,000 films. Today film festivals feature artists from Algeria, Lebanon, Morocco, Palestine, Syria and Tunisia.

Previously we have spotlighted:

Have a favorite Arab actor or director you'd like us to feature? Let us know!

10 Days before the wedding Online Film Screening and Discussion of 10 Days Before the Wedding – Center for Arabic Culture (cacboston.org) 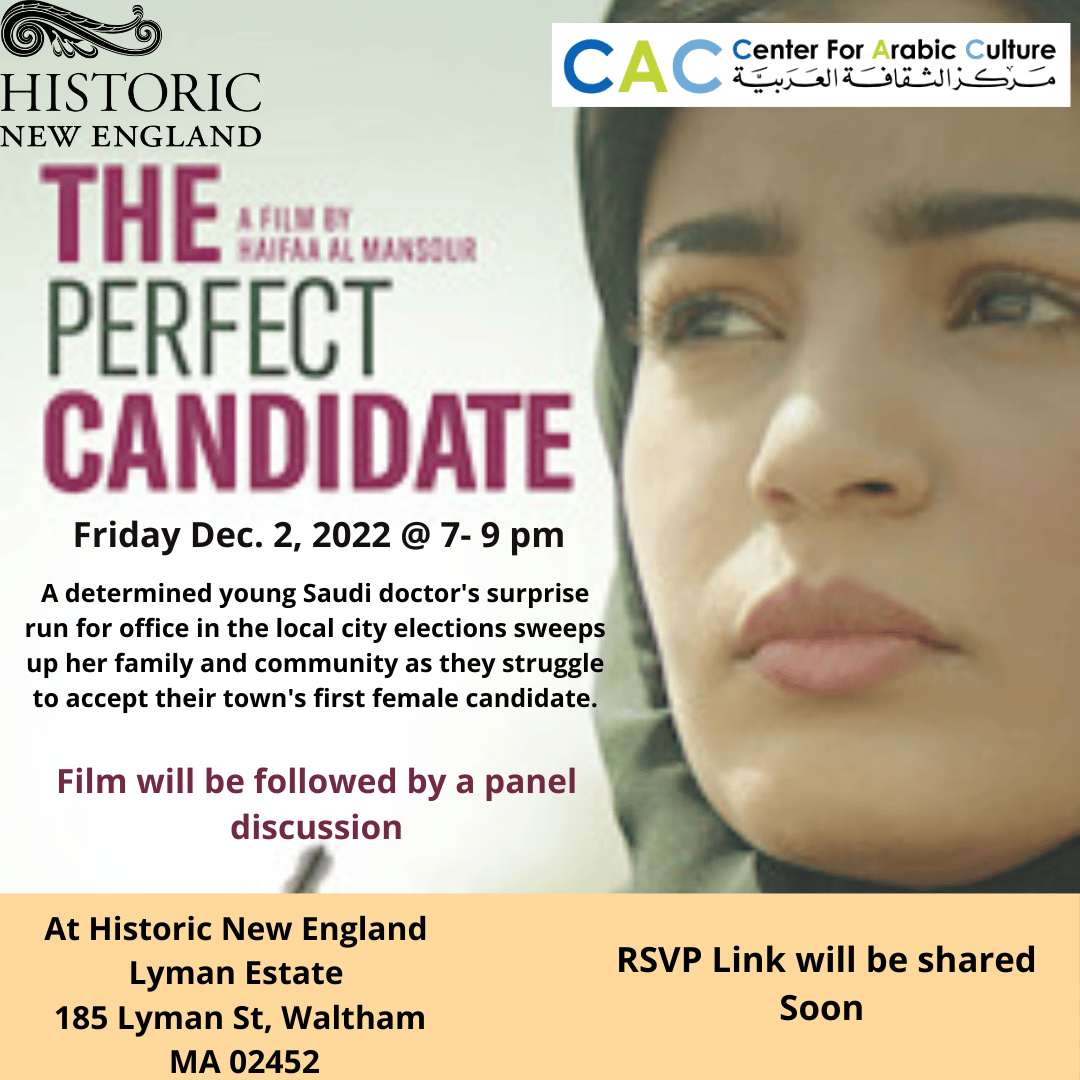 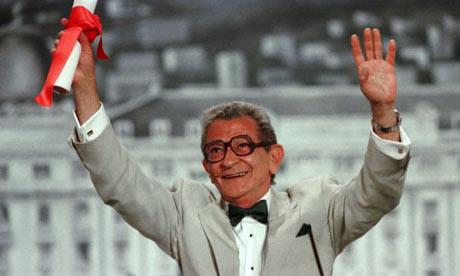 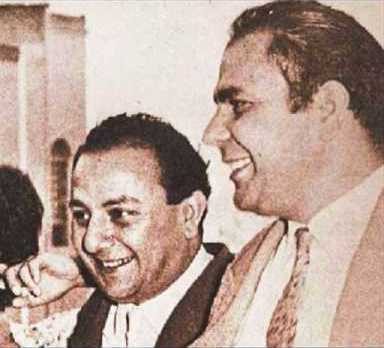 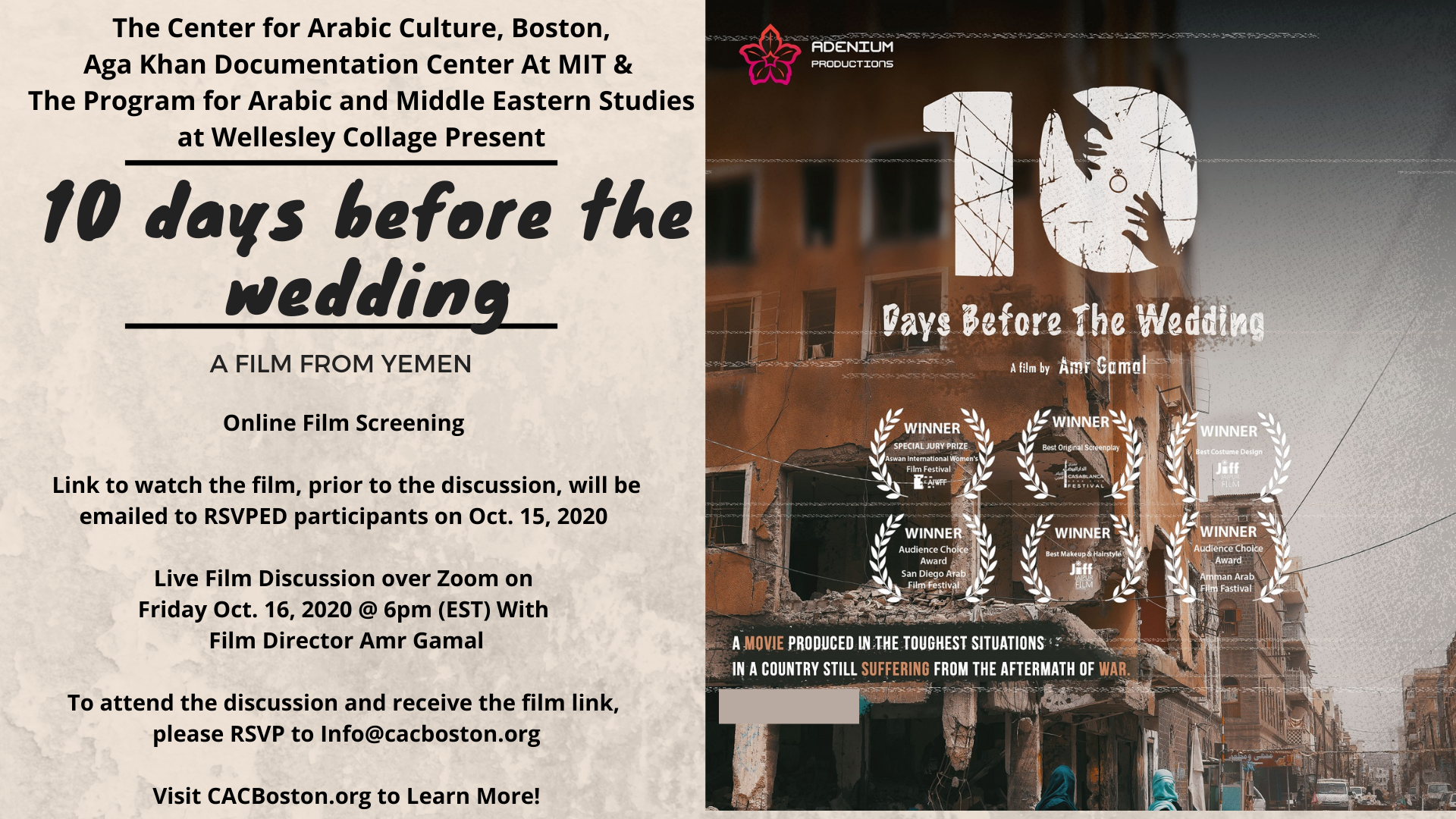